Colon Free Trade Zone (CFZ) is the largest free zone in the Americas and the second largest in the world. Created in 1948, the free zone houses 1,751 merchants, receives more than 250,000 visitors yearly and generates exports and re-exports valued at more than US$11 billion annually. Just minutes away from the principal ports on the Caribbean, the CFZ provides local manufacturers with an international market for their goods.

The CFZ success is due to a combination of factors such as the geographical location of Panama at the crossroads of the world, the Panama Canal, the fact that the US dollar is legal tender, a large banking center on its doorstep, a developed insurance and reinsurance industry, several state-of-the-art container ports and not very onerous business requirements.

Colon as regained the glory that once belonged to nearby Portobelo which, until the middle of the 18th century, was a major trading center in the New World.

Most Free Zone merchandise is transshipped from Panama to other parts of the Western Hemisphere and Europe. Imports into the CFZ come mainly from the Far East. The largest individual supplier of the CFZ in 2001 was Hong Kong (China) followed by Taiwan, United States, Japan and Italy. These five countries supplied nearly 70 percent of all CFZ imports in 2001. Colombia is the largest buyer of merchandise, buying nearly 25 percent of all CFZ exports. Other principal buyers are Ecuador, Panama (domestic market), Venezuela, Mexico, Brazil, the United States, Chile and Guatemala. These countries buy approximately 60% of all exports from the CFZ.

The CFZ is administered as an autonomous institution of the Panamanian government. Today it is completely developed, and covers approximately 400 hectares, including 45 hectares designated as an industrial zone.

The CFZ offers free movement of goods and complete exemption from tax on imports and re exports. There are no taxes on the export of capital or the payment:of dividends. In addition, there are reduced income tax rates on earnings from re-export sales. Furthermore, firms located in the CFZ are exempt from import duties as well as from guarantees, licensing, and other requirements and limitations on imports. Due to its geographic location, the CFZ is a major factor in channeling goods from large industrialized countries to consumer markets in Latin America.

The CFZ Administration is operated and managed by its Board of Directors, an Executive Committee and the General Manager of the institution. Corporations or individuals of any nationality may establish operations in the CFZ without obtaining a commercial license or investing any minimum amount of capital. Firms interested in operating in the CFZ must file an application and provide a copy of the articles of incorporation and bank references.

Companies operating in the CFZ can be engaged in four types of sales operations:

Companies operating from the CFZ enjoy many trade advantages along with special tax incentives such as tax credits, depending on the number of Panamanian employees, and special income tax rates on foreign trade operations. Companies in the free zone do not pay corporate income tax. Dividends paid on profits from foreign trade operations and from direct sales are not subject to the dividend tax. Merchandise arriving at, stored in, or leaving the CFZ destined for a foreign country is exempt from taxes, charges or any type of tariff. Also, CFZ companies are not subject to any type of federal or municipal tax.

There are four basic ways of doing business in the CFZ: 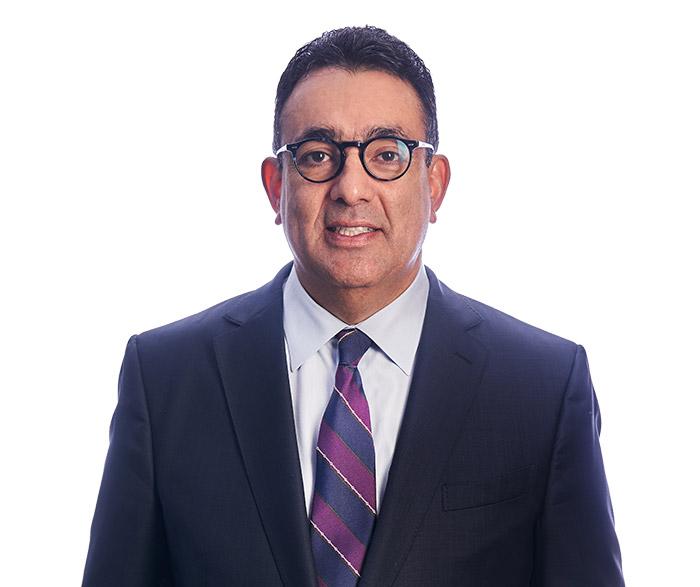